Tibet has the world’s most abundant solar energy resources, with the yearly global radiation on the horizontal surface exceeding 2000 kWh/m2/year. Conventional energy infrastructures, such as natural gas pipelines, are very expensive. The Chinese central government attaches much importance to the standard of living improvements in Tibet and has allocated funds to build heating facilities for Tibetan people.

Langkazi Town is located in a severe-cold and high-altitude area, where heating is greatly needed. The elevation is 4,200 m, and the boiling temperature of the water is 84 °C. The central and local governments started to construct a large SDH plant in 2017 (Fig. 1). Before, there were no space heating systems installed in the buildings. The project aims to prove the reliability and applicability of the deployed system concept and to provide a best practice example to solve the heating problems in Tibetan urban areas.

The project consists of a collector array, buffer storage, electric boilers, DH network and indoor heating terminal units. As shown in Fig. 2, the project is divided into two phases. Fig. 1 shows the first phase with a 22,275 m2 collector area, which was finished in November 2018. The tilt of the solar collectors is 40°. The size of the water pit storage is 15,000 m3. The water pit storage is used as a short-term storage, not a seasonal storage, as storage losses would be too high for a cost-efficient seasonal storage at this elevation. The solar heat can be delivered directly to the DH network or the storage. The DH network’s low supply/return temperatures of 65/35 °C are favourable for solar thermal heat supply. Two electrical boilers (2 × 1.5 MW) were installed as backup heat sources. In the first phase, an 82,600 m2 building floor area with 26 communities was connected to the DH network. In the second phase, a 14,525 m2 collector area will be added when more consumers are connected to the DH network in the near future. The collector array is located around 2 km south of Langkazi Town.

Fig. 3 shows the calculated solar yield and heat demand. The designed heating period is from September 23 to May 31 (251 days total). The outdoor design temperature during the heating period is −14.4 °C. The indoor design temperature is 18 °C. The solar yield is higher in winter than in summer because there is a lot of rain in summer, and the irradiance is lower. The DH network provides only space heating and not DHW. Like many DH networks in China, it is turned off during the summer months. In the future, DHW could be added to increase the summer load. The solar collector field aims to cover more than 90% of the heat demand.

Langkazi Tibet Solar Heating is a 100% subsidy project. The project received a grant of 175 million RMB from the central government. It was realized as a turn-key solution by a consortium of Beijing Heating Project Design Co. Ltd, Suneast Arcon-Sunmark and Sunrain Group. 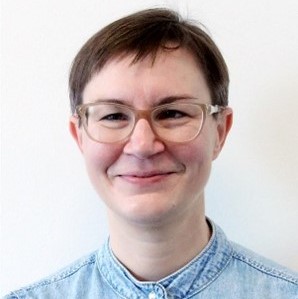 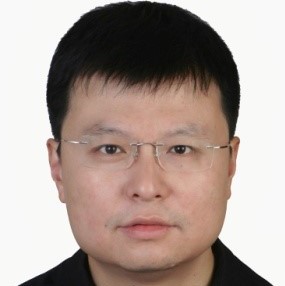