Patrik Öhlund is a business executive with over 20 years of experience in the telecom and utility industries. In the beginning of 2017, he assumed the role as the CEO of Node Pole.

Prior to his current assignment, Patrik led the Finance, Strategy and IT operations in Vattenfall’s Hydro Power division as CFO. In this capacity, he has successfully implemented a transformation program for increased business performance, restructured the division’s legal setup and launched a new digitalization strategy for the division.

Prior to 2010, Patrik held several different executive Finance and Operations positions in Ericsson, where he worked globally with operations, sales and customer support. He also had a leading role in several successful M&A transactions.

In late 2018, Patrik assumed the responsibility as Chair for iMason’s Sustainability Committee. In this capacity, Patrik leads the committee in its mission to help the digital infrastructure sector reduce its environmental impact. 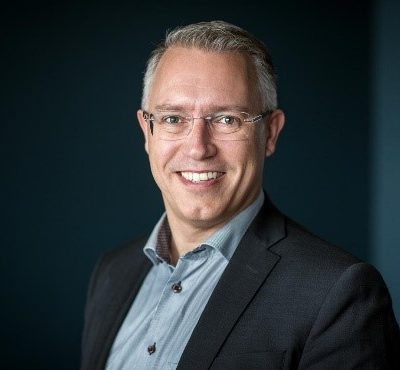