National energy efficiency standards and labelling (EESL) programs have been in existence since the 1970s and now operate in more than 80 countries around the world, covering more than 50 different types of appliances and equipment in the commercial, industrial and residential sectors. While the design and coverage of EESL programs vary according to national circumstances, they provide the cornerstone of most national energy efficiency and climate change mitigation programs.
As governments consider how best to take advantage of further energy efficiency resources to meet future demands for cleaner energy, this report identifies the achievements of EESL programs, which have been among the most broadly adopted and longest running energy efficiency policies.
Based on evidence from a wide cross-section of countries with EESL programs, the energy efficiency of major appliances in these countries have increased at more than three times the underlying rate of technology improvement.
One-off improvements of more than 30% have been observed when new EESL programs have been first introduced to a market where few energy efficiency programs had existed previously.
These substantial efficiency improvements for individual appliances and equipment have translated to national energy savings and reductions in CO2 emissions. The most mature national EESL programs covering a broad range of products are estimated to save between 10% and 25% of national or relevant sectoral energy consumption.
In all of the EESL programs reviewed, the national benefits outweighed the additional costs by a ratio of at least 3 to 1, i.e. EESL programs deliver energy and CO2 reductions while also reducing total costs. This compares extremely favourably with the cost of other clean energy options and supports the conclusion from the International Energy Agency that endues efficiency measures offer the least cost pathway to energy and CO2 emission reductions.
Appliances and equipment covered by EESL programs have not only dramatically improved in efficiency over the past 20 years, but are also cheaper to purchase. While EESL programs may have caused small changes in prices close to the implementation of new energy efficiency measures, they appear to have had little long-term impact on appliance price trends.
This is mainly due to the ability of appliance manufacturers to find new and cheaper ways to improve efficiency and to volume-related cost reductions. EESL programs have been very successful in fostering innovation, expanding existing markets and opening up new market opportunities. This has led to enhanced employment outcomes, with 800,000 direct jobs created by EESL programs in the EU and 340,000 jobs in the US.
A range of other benefits, including improvements in air-quality and the reduction of public expenditure on health, have been found to flow from EESL programs, and provide additional justification for investment in these types of programs. In jurisdictions where these types of policy objectives are of high national importance, the contribution made by such co-benefits can be sufficiently large in their own right to justify EESL programs.
In some very specific cases, the reduced energy costs resulting from EESL programs may be used by householders and companies to purchase additional energy services (the rebound effect). In developed countries, this is likely to be limited to the use of heating, cooling, water heating and to a lesser extent lighting, mainly in low-income households. In many cases, these increased comfort levels may be an intended outcome of EESL programs, for example when targeted at low-income households. Even when a rebound effect has been found to occur, EESL programs have still demonstrated a net energy saving, and overall cost-effectiveness. 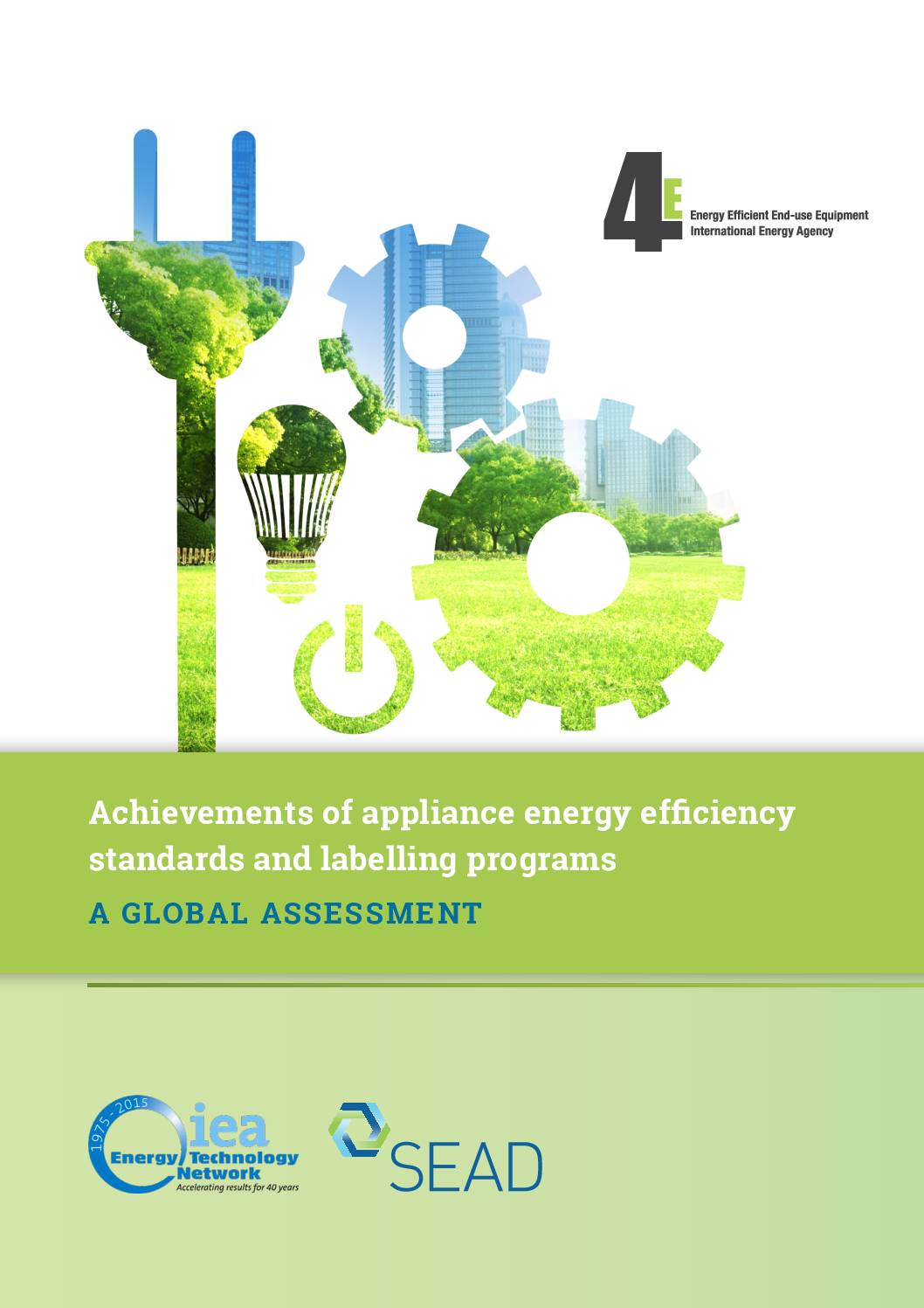